This charmingly rustic cottage shares the Finca la Alameda estate with two other houses, and…

A peacefully private villa, in its own spacious garden, this charmingly rustic cottage shares the Finca la Alameda estate with two other houses, and enjoys spectacular views over the Serrania de Graza.

Well-kept lawns and graceful trees surround this cheerful family villa, forming a natural cushion of privacy and framing an inviting eight metre swimming pool. At one end of this, a lovely poolside pergola provides a shady space for long and leisurely al fresco lunches. At the other end is the villa itself, raised a few steps above the garden and opening on to a second dining or sun-downer terrace. Simply furnished, with an open-plan sitting/dining room, and three en suite bedrooms, El Laurel is certainly large enough to comfortably accommodate a family, yet its intimate and informal atmosphere makes it equally attractive as a hideaway just for two. It shares three acre grounds with the smaller villa La Rondita and large Finca la Alameda house. Booked together with one (or both) of these, it becomes a fine choice for two families or a group of friends holidaying together, and cook service could be the icing on the cake. Rural but not remote, the villa is just 5km from Ronda.

One of oldest towns in Spain, Ronda is the largest of the pueblos blancos, the whitewashed villages that cling to hillsides in Andalucia’s Cádiz and Grazalema mountain ranges. The region was defined by the clash between Muslims and Christians, and that legacy is intensely felt on a Ronda holiday. Explore the blinding-white towns, scenic olive groves, and craggy limestone peaks, all within a relaxed drive from your Ronda-area villa.

The owner of the property you are staying in  will either visit you on arrival or will be available by phone during your stay. Contact details will be sent with your travel documents.

Cook service is available on request, subject to availability at an additional cost (payable locally) and needs to be booked well in advance to avoid disappointment. 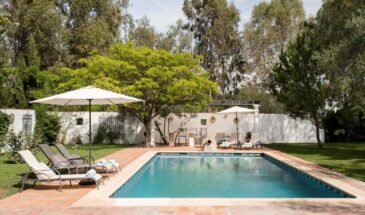 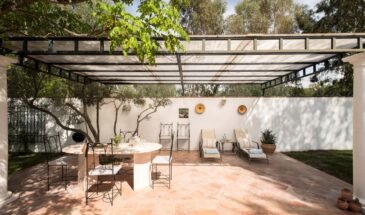 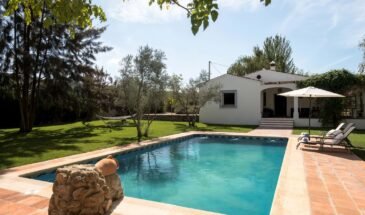 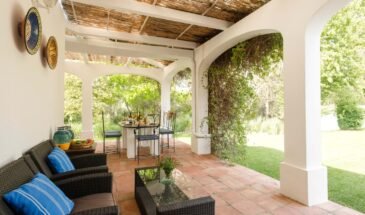 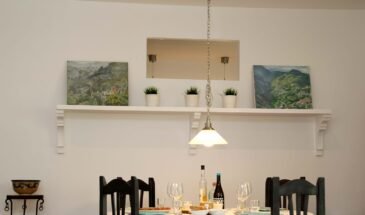 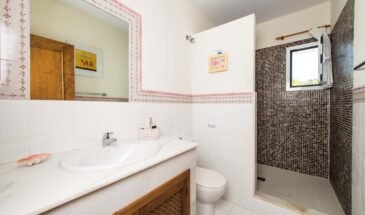 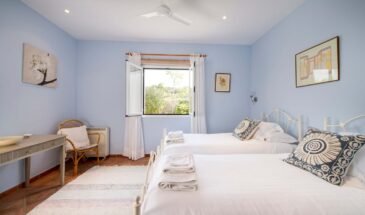 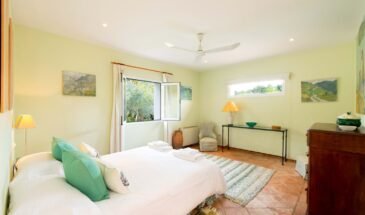 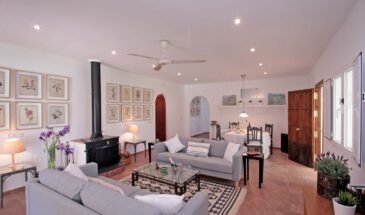 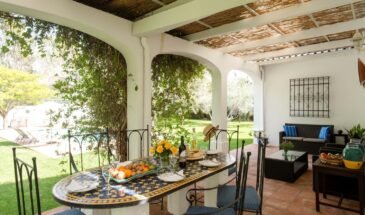 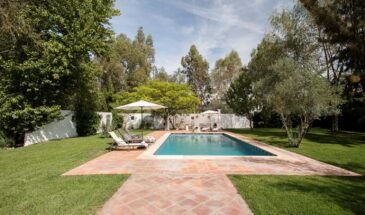 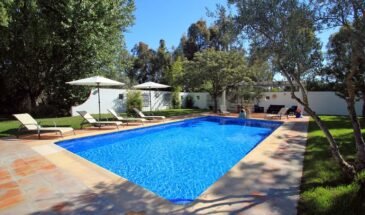 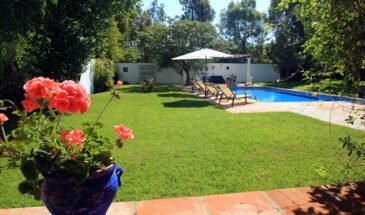 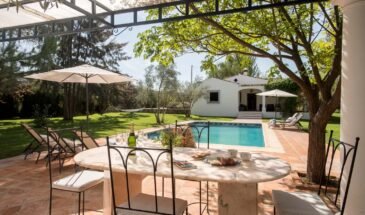